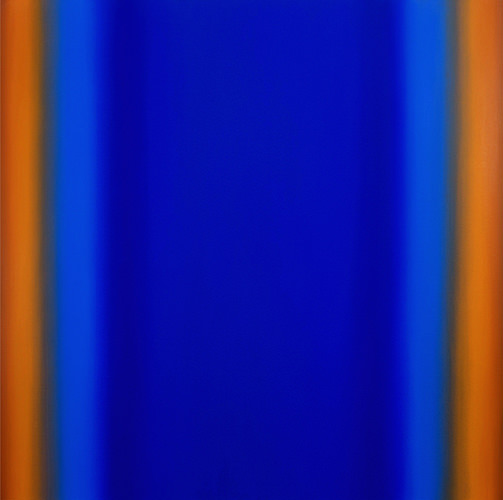 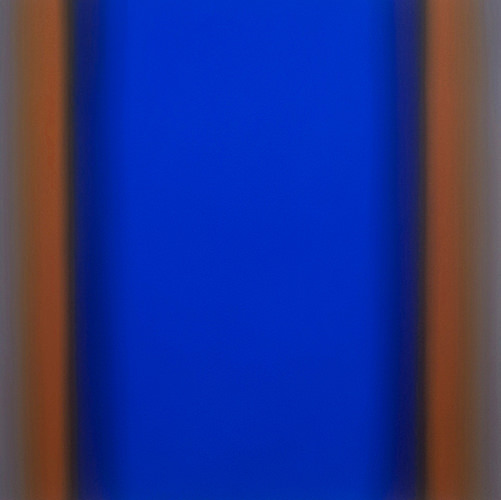 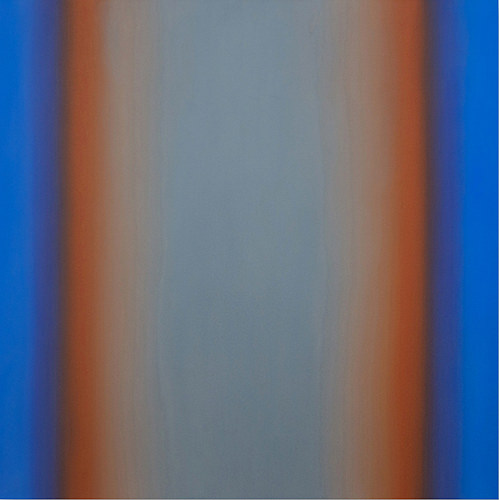 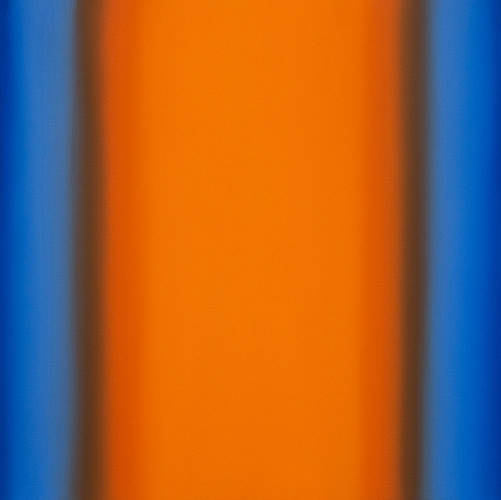 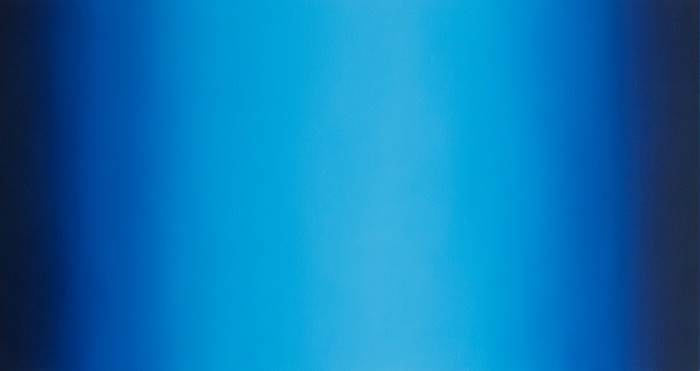 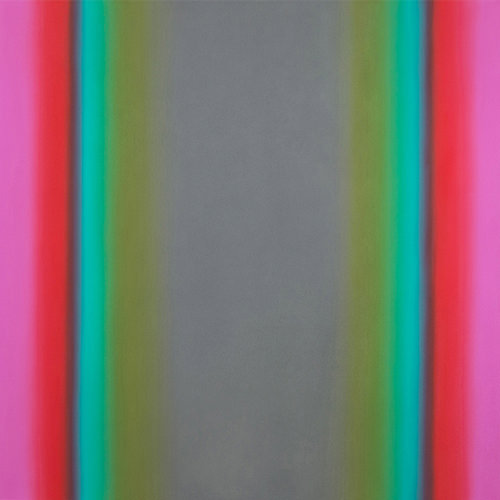 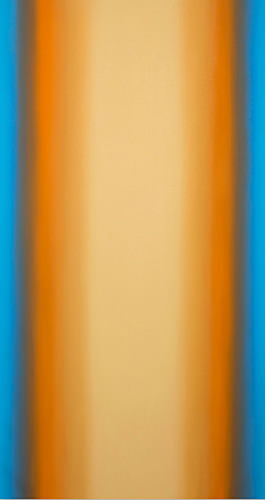 Brian Gross Fine Art is pleased to announce WITNESS, an exhibition of new oil paintings by southern California artist Ruth Pastine. In WITNESS, Pastine builds on her previous work to further explore the perceptual experience of color, light, and space created through nuanced color relationships. On view will be eight paintings investigating the inverse combinations of intense saturated colors and their complementary opposites. WITNESS will be on view through February 27, 2017.

In creating the paintings in WITNESS, Pastine has meticulously applied the paint to form bands of subtly shifting magentas, greens, oranges and blues across her canvases, and continued to test the limits of her palette. When merged together, the bands of color form a phenomenological experience for the viewer that successfully dematerializes the object into pure color. This effect is heightened by Pastine’s use of custom beveled stretchers, which give the illusion that the painting is floating in front of the wall. She has stated, “When finite [color] systems are in play and in dynamic opposition to the spontaneous process of painting itself, there is the potential for the systems to mediate each other, and for the painting process to transform the materiality of the painted surface into an optically immaterial experience.”

Much like Pastine’s previous series, the works in WITNESS utilize structural forms to reinforce the viewer’s assessment of the colors. By working in a limited color system and creating her work in series, she is able to explore the limits of combining color. The paintings Witness 8 and Witness 9 embody this methodology through their mutually inverse relationship. Witness 8 contains a radiant band of magenta in its center, flanked on either side by bands of intense green and gray. Witness 9 is the opposite, with gray in the middle and bands of magenta along the sides. The seamless transitions between hues in these and all of Pastine’s paintings generate an optical form of color that is “impalpable, intangible—pure, insubstantial aura.”